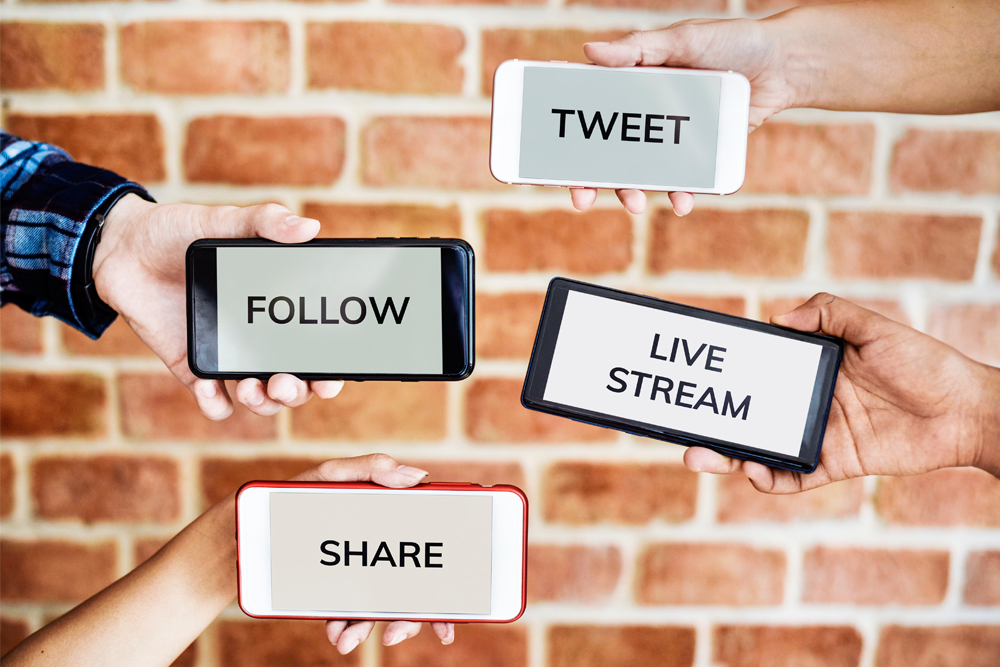 I’m sure you’ve heard Evan Spiegel’s name as he is the CEO of Snapchat. It’s easy if you’ve been paying attention to influencers in social media, marketing or just the latest tech news. There was some criticism that hit the media when he posed for the cover of Vogue magazine. A lot of people in the business world agreed that ‘when the CEO of a tech company poses for a fashion magazine, the company is in trouble.’ This came shortly after a lot of ups and downs with their public stock. I would agree in that it doesn’t add up and should grab some attention.

I have blogged a bit about social media previously. I don’t write consistent social media blogs because it’s not the only service I provide. However, a Snapchat blog and the history of Facebook, Twitter, and Instagram have made their way to my archives. Today, I’m going to bring some news about Snapchat to the surface. Many media outlets have covered it, but not a marketing consultant like myself has given his two cents until now.

The Design That Backfired

In 2018, Snapchat released an update that, in their opinion, would make things easier inside the app. The basic premise was that there’s a mixed pool of content from your friends and other sources like news outlets. Evan Spiegel made a video explaining his desire to separate the friendship content apart from media and news outlets and re-organize both. It makes sense to me.

Previously, the app opened to into the camera, inspiring you to create content. Swiping to the left brought up the chat page where you can chat or snap your friends. Swiping right from the camera lead to the content page, full of friends and news content jumbled together. Now, friends are separated and in a different order.

The update brought criticism from celebrities and plenty of regular, heavy users. The update frustrated them to the point they backlashed in tweets to Snapchat. Kylie Jenner tweeted “sooo does anyone else not open Snapchat anymore? Or is it just me… ugh this is so sad.” The 20-year-old’s words hit Snapchat where it hurt … public stocks.

As it turns out, Kylie Jenner’s tweet caused investors to dump, and I mean, DUMP stock in Snapchat. It’s comical to think that a single tweet sparked a wildfire of anxiety that caused Snapchat to lose $1.3 billion in stock!

Jenner isn’t alone in the frustrated world of the Snapchat update. According to CNN, “Chrissy Teigen tweeted: “How many people have to hate an update for it to be reconsidered?”” — Source: CNN. For those who don’t know, Teigen is a model who was featured in Sports Illustrated, but she still made her opinion known as did most fans of the app.

Why bother? There are hundreds of ways to communicate with your friends. If Snap updates and you don’t like it, just don’t use it. You can live with texts and Instagram until their next update.