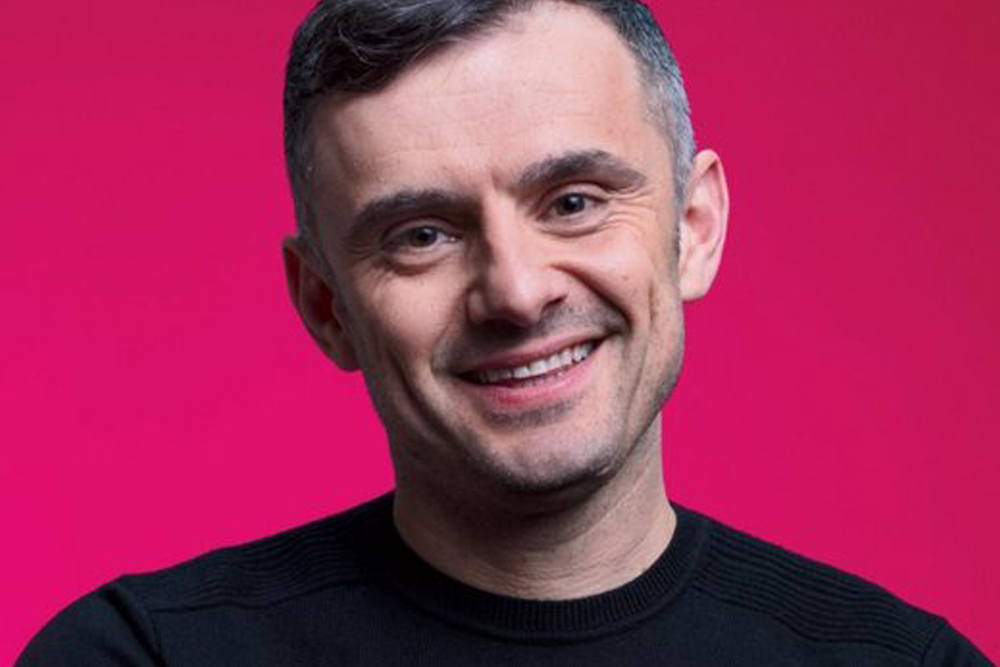 There are a lot of different things that you can learn from entrepreneurs and those that have found success with tech in many ways. One example you can want to consider is that of a small-time wine guy, that turned things into a powerhouse of marketing, branding, and much more. By experimenting on himself, and creating a new way of thinking about branding, marketing, and self-development, Gary Vaynerchuk launched an incredible solution that anyone can work with. In fact, there are several aspects of what Gary learned that you can learn with relative ease.

Record and Be Social (Self Branding)

One of the biggest things that you can take away from what Gary has done, is a focus on self-branding through the constant flow of media interactions and filming. Initially, filming was all done by one person in a very personal manner. Now? Things have changed, and there’s a full production crew that follows the entrepreneur around, creating a compelling showcase of stellar content that is equally branded about his personality, and business acumen. Everything recorded is pushed into social media circles. The notion of self-branding doesn’t ever really leave his mind, and it is evident in how he shows his work, ideas, and more with relative ease. The clips capture bullet points that bring about premier followings.

The self-branding element is sewn throughout the recording process in which Gary works within the focus of finding one’s strength, working like no one else, and spotting shifts then chasing them. He also talks about not obsessing, trying to get better as a person, and go above and above in each thing that you do to create output that is engaging.

Focusing on the larger experimentation, Gary has found a way to engage others and create a fan base that has garnered him a great deal of success through the focus of being overtly social. Not only does he focus on self-development to create better content, and become better at what he is doing, but he focuses on answering all questions from his followers. He answers questions, and in today’s competitive social marketing and branding world, that could very well be the cornerstone of growth potential. In an article by entreprenuer.com, this notion is cited as being the reason why he has a high slope of new fans, attention, and partnership with television, celebrities and more. This profile is drawn from the notion of constant development of improvement, finding answers to questions, and admitting that he may not know it all, but he’ll find out and deliver an answer.

This starting point doesn’t have all roses, mind you. There’s a drawback to this that deserves mentioning amidst the larger element of experimentation, branding, and development.