Can A 6-Hour Workday Really Work? 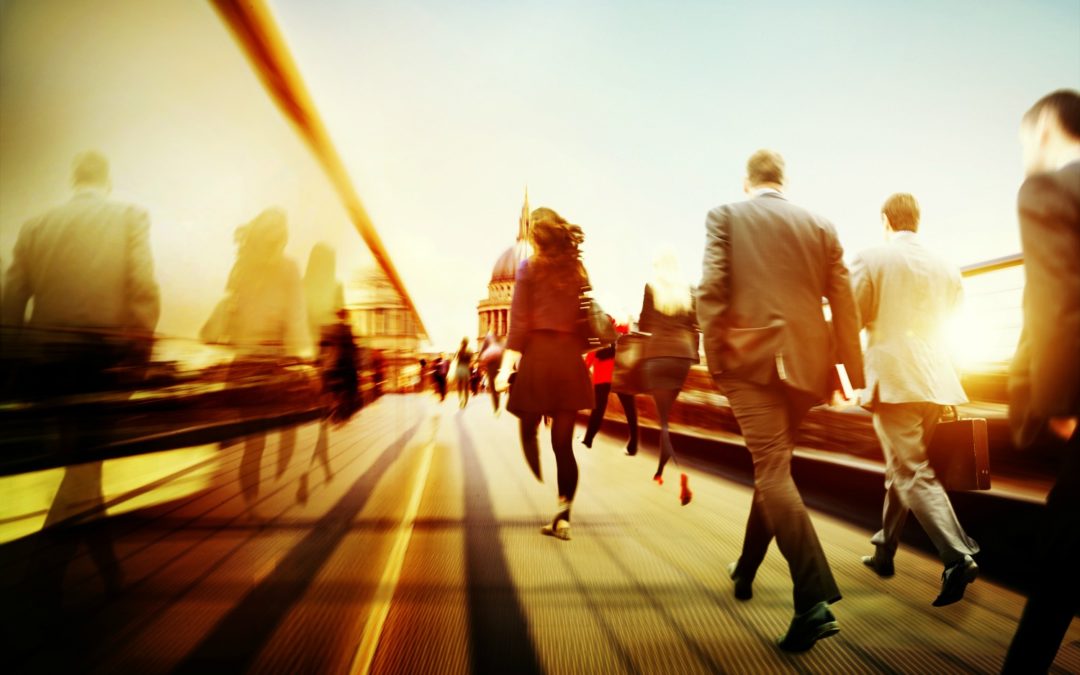 Can A 6–Hour Workday Really Work? What do YOU think of having a 6-hour workday? I think most people would go for it. It sounds like a dream come true. Let’s think about it for a minute. Be more focused, have fewer meetings and then go home early.

hasn’t changed much since Henry Ford first experimented with it for factory workers. Americans now work a bit longer than that at an average 8.7 hours. More time goes into email, meetings and Facebook than whatever our official job duties actually are. I think it’s about time we decided to rethink how many hours we spend at the office.

In Sweden, the six-hour workday is becoming common. “I think the eight-hour workday is not as effective as one would think,” says Linus Feldt, CEO of Stockholm-based app developer Filimundus. “To stay focused on a specific work task for eight hours is a huge challenge. In order to cope, we mix in things and pauses to make the workday more endurable. At the same time, we are having it hard to manage our private life outside of work. We want to spend more time with our families, we want to learn new things or exercise more. I wanted to see if there could be a way to mix these things.”

Filimundus switched to a six-hour day last year, and says that the change hasn’t really made a major difference in how people work. The leadership team just asked people to stay off social media and personal distractions, and eliminated some standard weekly meetings.

“My impression now is that it is easier to focus more intensely on the work that needs to be done and you have the stamina to do it and still have energy left when leaving the office,” Feldt says.

The company is not alone. Brath, another tech startup, made the move three years ago. For them, one of the biggest advantages is that it helps them hire and keep employees, as the CEO writes in a blog post:

We also believe that once you’ve gotten used to having time for the family, picking up the kids at day care, spending time training for a race or simply just cooking good food at home, you don’t want to lose that again. We believe that this is a good reason to stay with us and not only because of the actual impact longer hours would make in your life but for the reason behind our shorter days. … we actually care about our employees.

It’s also happening in the public sector. In one recent experiment, nurses at a government-run retirement home were able to switch to a six-hour day for the same pay. In that case, it did cost more money. But the costs were offset by better care for patients because nurses were less exhausted.

The retirement-home experiment is temporary, and may not become official policy. In the 1990’s, some other Swedish retirement homes and day cares tested out six-hour days and then ended up switching back because of the cost. But the shift in private companies may happen more quickly.

It makes sense to have 6 hour workdays but the U.S. won’t be jumping on board any time soon. Unfortunately, it seems as though we are lacking on many things that foreign countries are not, such as, maternity leave. When people are happy at work, they are happy outside of work. Imagine what a different world we would live in if we had more happy people! Simply amazing, isn’t it?